An often silent cause for nearly 1/3 of all strokes. 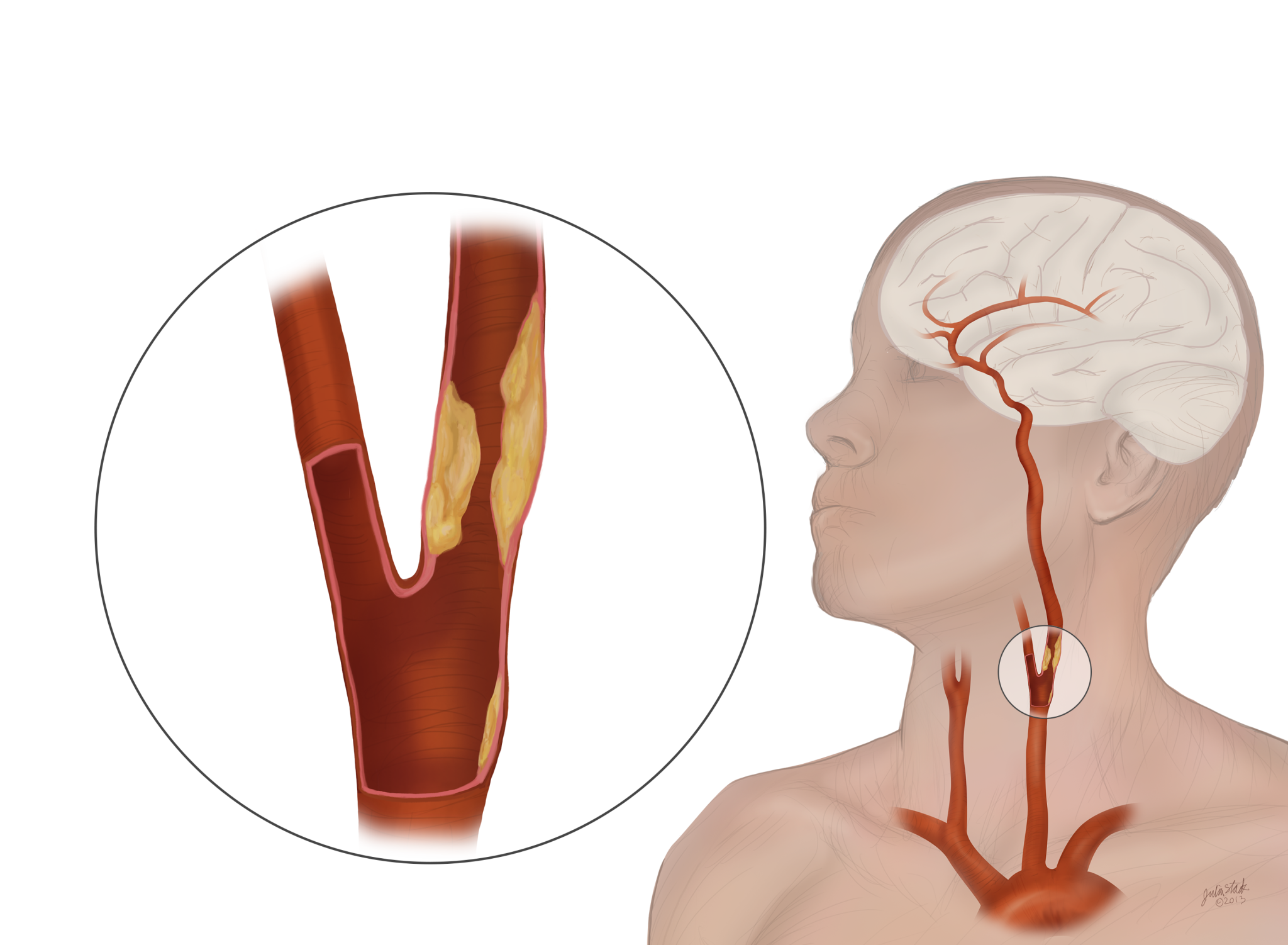 Carotid artery disease is often silent and does not always present with symptoms. Physicians can screen patients based on risk factors like high blood pressure, diabetes, obesity and smoking. Sometimes, patients are screened for carotid artery disease if the doctor knows the patient has vascular disease elsewhere in the body. Blockages can also be found when a physician hears a sound through a stethoscope placed on the neck. The sound is caused by blood flowing past the blockage:

You may be at risk if you have two or more of the following:

Large amounts of cholesterol in the blood can build up and cause blood clots — leading to a stroke.

This is the leading cause of stroke. Know your blood pressure and have it checked every year.

The nicotine and carbon monoxide in cigarette smoke damage the cardiovascular system and pave the way for a stroke.

If your close blood relations have had a stroke, you are at higher risk of stroke.

Called the silent killer, often the first symptom for a patient at risk for stroke is a stroke itself or a “mini-stroke” called a transient ischemic attack (TIA). A TIA is a temporary stroke that resolves itself in 24 hours or less. It is considered a warning sign for a full-blown stroke.

To prevent a stroke, talk to your physician about your risk factors. Physicians can screen patients based on risk factors like high blood pressure, diabetes, obesity and smoking. Sometimes, patients are screened for carotid artery disease if the doctor knows the patient has vascular disease elsewhere in the body. Blockages can also be found when a physician hears a sound through a stethoscope placed on the neck. The sound is caused by blood flowing past the blockage.

If someone is having stroke-like symptoms (weakness/numbness on one side, loss of eyesight/speech, garbled speech, dizziness or fainting), they should seek immediate medical attention and be evaluated for carotid artery disease. If you suspect a stroke, remember to act F.A.S.T.

Look for an uneven smile.

Check if one arm is weak.

There are four basic treatment options for patients with carotid artery stenosis. It is important to inform your doctor about your entire medical history. Be sure to ask your doctor to explain the risks and benefits of your treatment options and answer any questions you or your family may have. 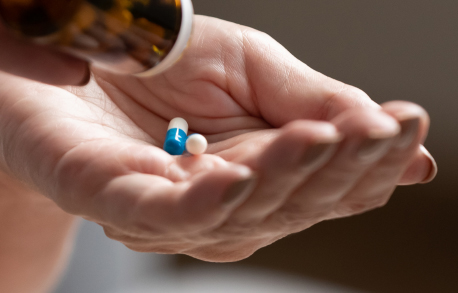 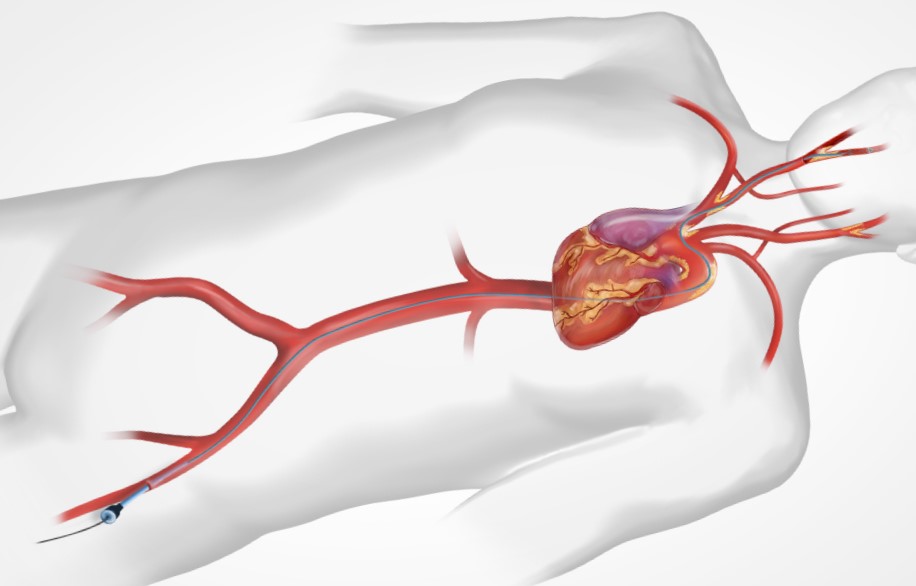 Carotid artery disease treated with a stent placed with access through the upper leg. 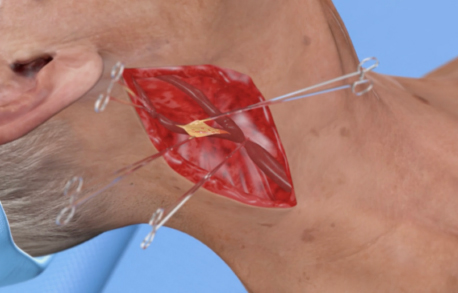 Surgical treatment option to reduce the risk of stroke. 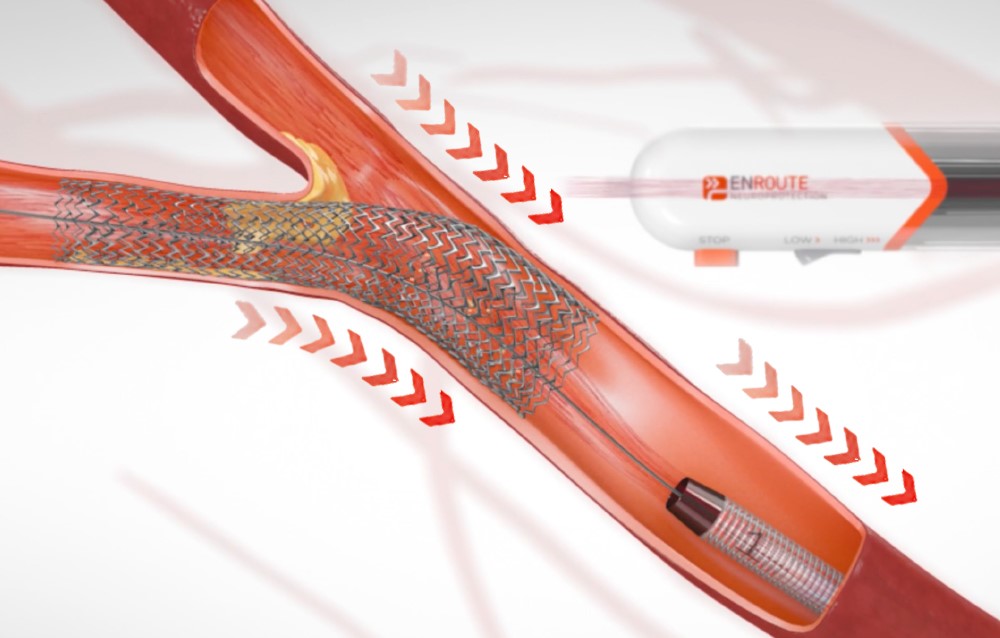 Treatment options for carotid artery disease depend upon the severity of the overall patient condition and symptoms. Moderate disease may not require an interventional procedure, as some individuals can manage the disease with medications and lifestyle changes. More severe blockages may require surgery. A potential complication of surgery is a stroke during the procedure itself. For patients at higher risk for the open surgical procedure, the TCAR Procedure is designed to reduce the risk of stroke while inserting a Stent. 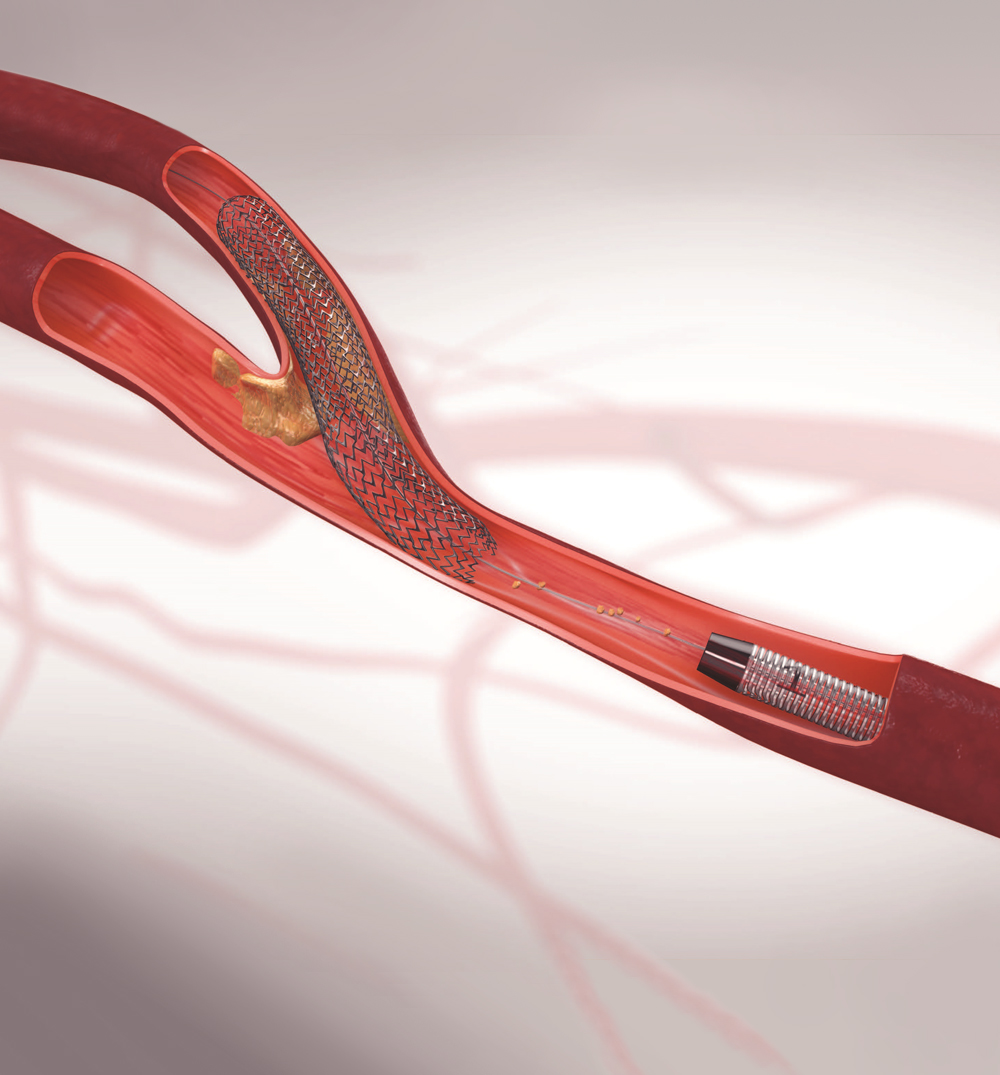 If you have risk factors or are experiencing symptoms of stroke,  contacting your physician about a potential carotid screening could limit future damage to your health.

Locate physicians in your area
We use cookies on our website to give you the most relevant experience by remembering your preferences and repeat visits. By clicking “Accept”, you consent to the use of ALL the cookies. However you may visit Cookie Settings to provide a controlled consent.
Cookie settingsACCEPTREJECT