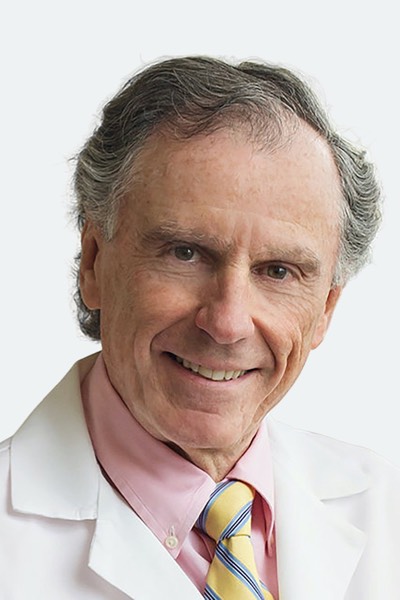 Vascular Surgeon Enrique Criado, M.D., serves as a Special Advisor to the Board of Directors of Silk Road Medical. Dr. Criado was a pioneer in developing the TransCarotid Artery Revascularization (TCAR) procedure and was involved in multiple rigorous clinical trials to evaluate the technique and patient outcomes, resulting in multiple peer-reviewed journal articles. Dr. Criado is the Chief of Vascular Surgery at MidMichigan Health and a member of MidMichigan’s comprehensive heart and vascular team. Before coming to MidMichigan, Dr. Criado practiced vascular surgery at the University of Michigan Cardiovascular Center where he served as a Professor of Vascular Surgery and Director of Endovascular Surgery. Prior to joining UMHS, Dr. Criado served as the Chief of Vascular Surgery at the State University of New York at Stony Brook, and Director of the Vascular Surgery Training Program, and previously served as Associate Professor of Surgery at the University of North Carolina at Chapel Hill, where he developed one of the first endovascular surgery programs in the USA. Dr. Criado is an experienced vascular and endovascular surgeon who has special expertise in endografting for abdominal and thoracic aortic aneurysms; complex cerebral vascular disease, including surgery of the vertebral artery; as well as treating renal and mesenteric disease. He is also accomplished in angioplasty, stenting, as well as the treatment of thoracic outlet syndrome and other complex vascular conditions.