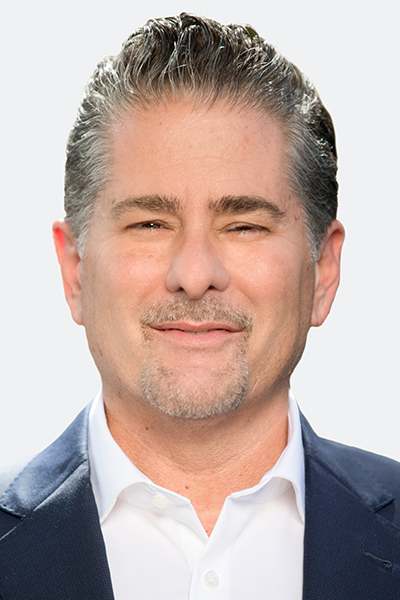 Bob joined Silk Road Medical in August of 2017 as Vice President of Operations. Bob brings over 20 years of experience in Medical Device operations in both early and later stage companies. Prior to joining Silk Road, Bob was the VP of Operations at Cardiokinetix, pioneering a novel structural heart implant. Bob served as VP of Operations at Stryker and Concentric Medical (Acquired by Stryker in 2012) where he oversaw all Concentric Medical’s operations. Bob was the GM, of Operations, for MedSource Technologies with overall responsibility for the manufacturing of the Ethicon/J&J acquired Heartport line of products. Prior to MedSource, Bob was the Sr. Director of Operations at Heartport through the Ethicon acquisition in 2002. Bob spent the first 10 years of his career in the electronics industry, where he held several roles with increasing responsibility in production, planning, operations, supply chain, and logistics after receiving his A.S Degree in Design and Drafting Technologies from the College of San Mateo.