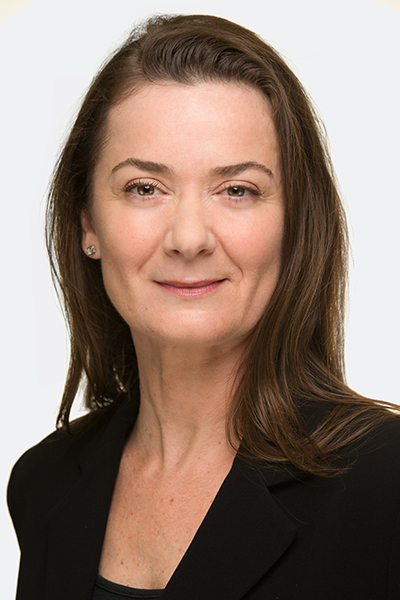 Mhairi Jones joined Silk Road Medical in February 2018 and brings over 20 years of financial management experience in public accounting and the medical device industry, across both established and early-stage companies. Previously, Mhairi served as the Vice President of Finance at Avinger, Inc., a publicly traded company engaged in the treatment of peripheral arterial disease. Prior to Avinger, she was with C8 MediSensors, Inc., a privately held noninvasive glucose monitoring company, as their Vice President, Finance and Administration. Immediately prior, Mhairi was with Xoft, Inc., a privately held oncology company, as their Vice President, Finance and Administration through its 2011 acquisition by iCAD. Before Xoft, she was with Kyphon Inc. as their Corporate Controller and became part of Medtronic through its 2007 acquisition of Kyphon. Prior to Kyphon, Mhairi served as a Senior Manager in the audit and assurance practice with PricewaterhouseCoopers LLP. As a licensed Certified Public Accountant in the State of California, Mhairi earned her B.S. degree, in accounting from Santa Clara University.