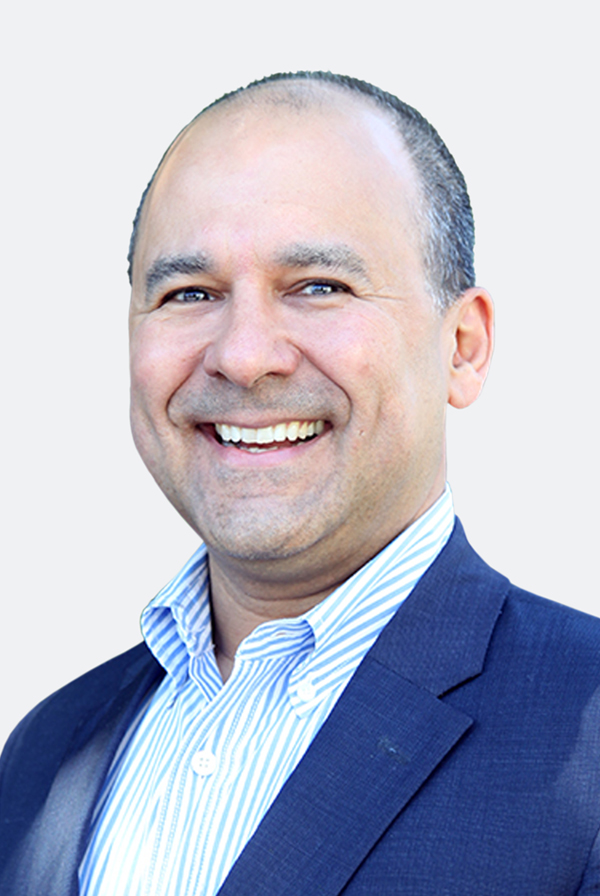 Position: Vice President, International Business Development
John Saavedra joined Silk Road Medical in April 2020 as VP of International Business Development and brings with him over 20 years of international sales management and business development experience in the medical device space, mostly in cardiovascular, cardiac assist and cardiothoracic, with additional experience in clinical diagnostics and orthopedics.  John established Datascope Corp.’s subsidiary from the ground up in Tokyo, Japan in 2008, which drove focus and rapid revenue growth shortly thereafter. After Datascope’s acquisition by Getinge, John was asked to lead their sales team of the newly acquired Cardiac Assist division as VP of Global Sales, managing product-specific revenue from 35 Sales and Service Units worldwide, and later as VP of Global Business Management for the Cardiac Systems division after the merger of their Cardiac Assist and Cardiothoracic divisions, driving revenue growth through 37 worldwide subsidiaries and supporting the creation of a subsidiary in Australia.  Most recently, John spent the last four years at Acumed as Director of International Sales, where he managed their global sales team, including their subsidiaries in the United Kingdom and Spain, as well as their China wholly owned foreign entity; he also led the establishment of their subsidiary in Germany in 2018.  John has a Bachelors of Science degree in Biochemistry from the University of Scranton, a Jesuit institution located in Pennsylvania.
We use cookies on our website to give you the most relevant experience by remembering your preferences and repeat visits. By clicking “Accept”, you consent to the use of ALL the cookies. However you may visit Cookie Settings to provide a controlled consent.
Cookie settingsACCEPTREJECT