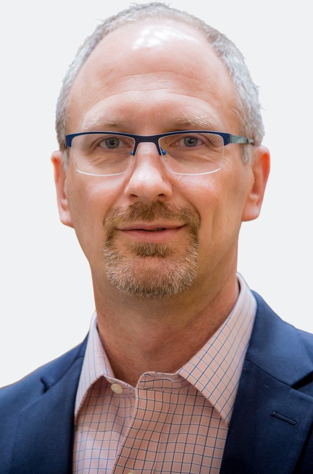 Bill Whealon joined Silk Road Medical in September of 2020 as Executive Vice President of Research and Development. Prior to joining Silk Road Medical, Bill was Vice President of R&D for the Peripheral Vascular business at Medtronic. He was responsible for product development across three worldwide sites and supported the entire peripheral vascular portfolio as well as being responsible for all new product development, both organic and inorganic, for the peripheral vascular business. Bill has a PhD in Materials Science and Engineering from the University of Wisconsin Madison and holds over 15 issued patents. Bill previously founded and owned his own company and spent time in the electronics industry with Seagate, where he received black belt certifications in both Design for Six Sigma and Six Sigma.